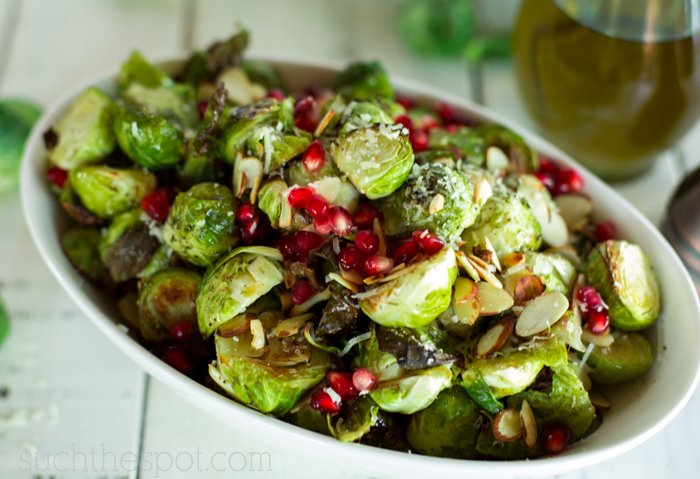 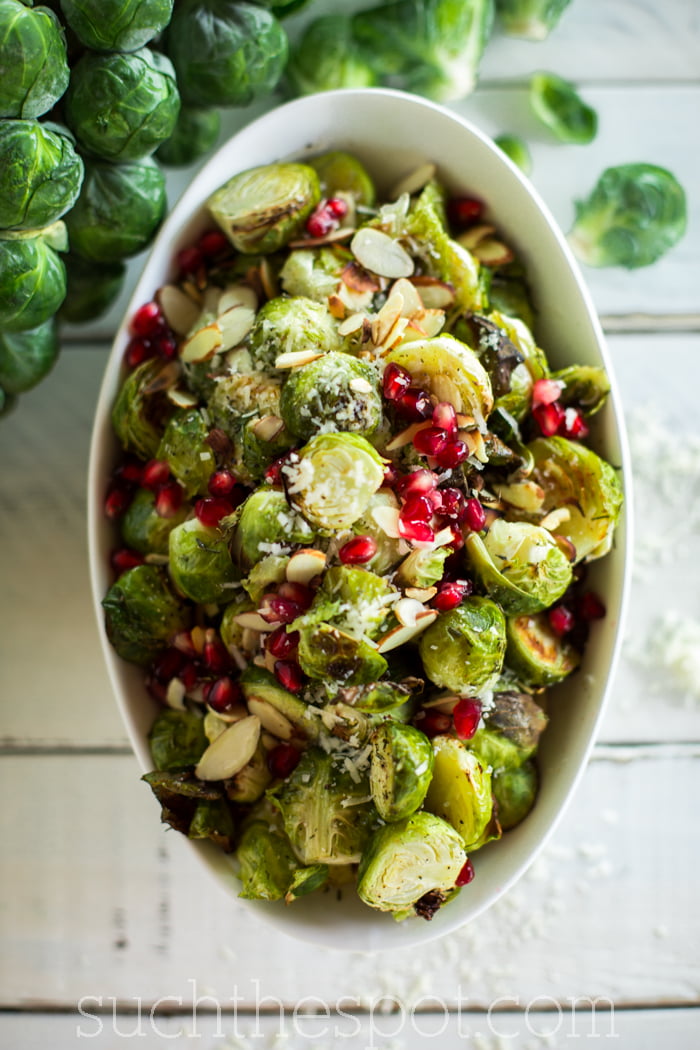 Confession: I tried Brussels sprouts for the first time just a couple of years ago. For whatever reason, it just wasn’t a vegetable my family ate growing up. The foodie in me, though, was curious–especially when I saw a Brussels sprouts stalk at Trader Joe’s one day. Previously, I’d only noticed Brussels sprouts bagged or sold by the pound in produce bins. The beauty of the stalked variety won me over. I bought them in spite of the fact that I had no earthly idea how to prepare them. Ah, but that has been remedied; we’ve since roasted I-don’t-know-how-many stalks of Brussels sprouts. It’s such a simple method that results in one yummy vegetable side dish.

Here’s the caveat: in my experience, Brussels sprouts taste best straight off the stalk. Unable to find a stalk one day I settled for buying them by-the-pound and I was sorely disappointed. Once they’re removed from the stalk, they seem to become more bitter. I will say that when I do buy the stalks, I remove the sprouts from the stalk for easier storage in the refrigerator. As long as we eat them within 3-4 days, they’re fine. 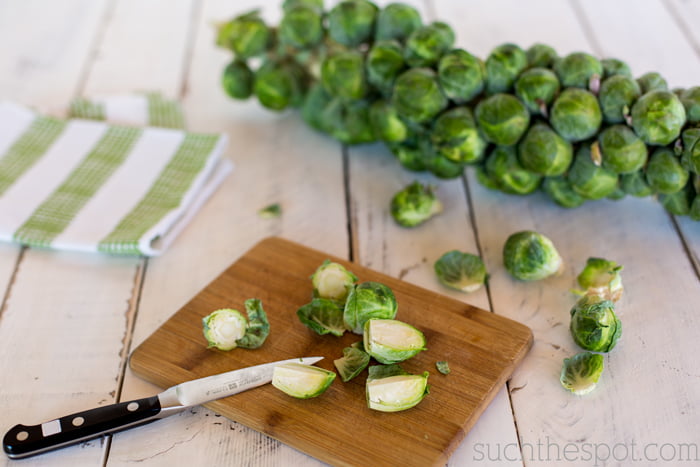 With Thanksgiving quickly approaching, you might be in search of a new veggie to debut on your table this year. Might I suggest the Brussels sprout? This recipe is a family favorite of ours. Percent Daily Values are based on a 2,000 calorie diet. Your daily values may be higher or lower depending on your calorie needs: 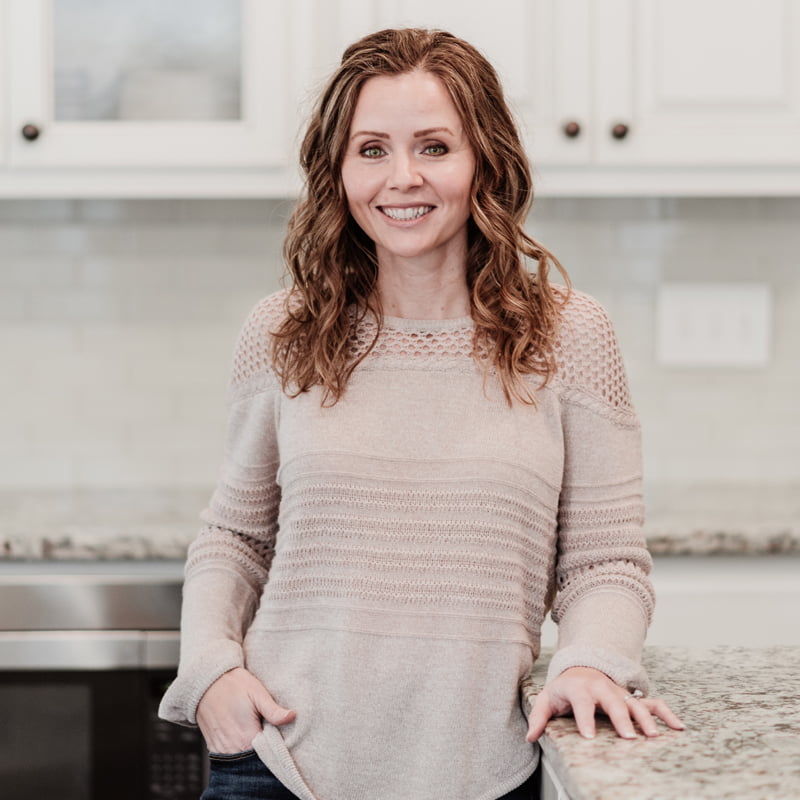